How zLifecycle helped Speedscale to provision & teardown their ephemeral environments on AWS efficiently.

Speedscale helps enterprises prevent costly incidents by validating how new code will perform under production-like workload conditions. They do this by replaying and mocking API traffic, introducing chaos, and measuring the golden signals of latency, throughput, saturation and errors before the code is released. Their Traffic Replay is an alternative to legacy testing approaches which take days or weeks to run and do not scale well for modern architectures. 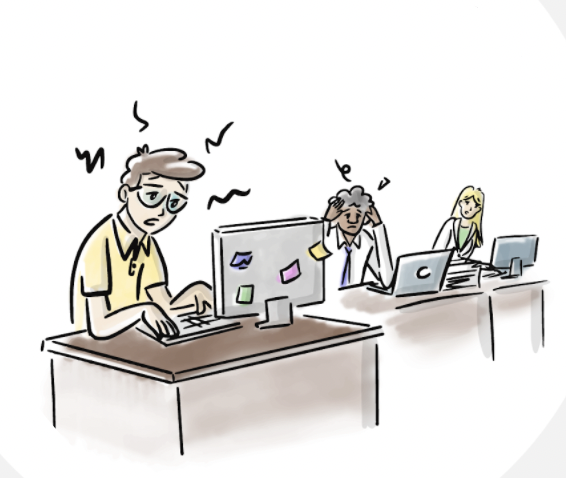 Speedscale needed to spin up multiple ephemeral environments on AWS to collaborate with their customers. They created kubernetes clusters for continuous demo environments that run in dev, staging and production. After the demos, the team would often not tear the environments down because it took a lot of time & effort.

Spinning up custom environments for customers took away significant time and effort from the infrastructure engineer and any mistake in the process either cost them money or required more time to come back and do it correctly. To summarize the challenges:

-> Not easy to provision and teardown environment 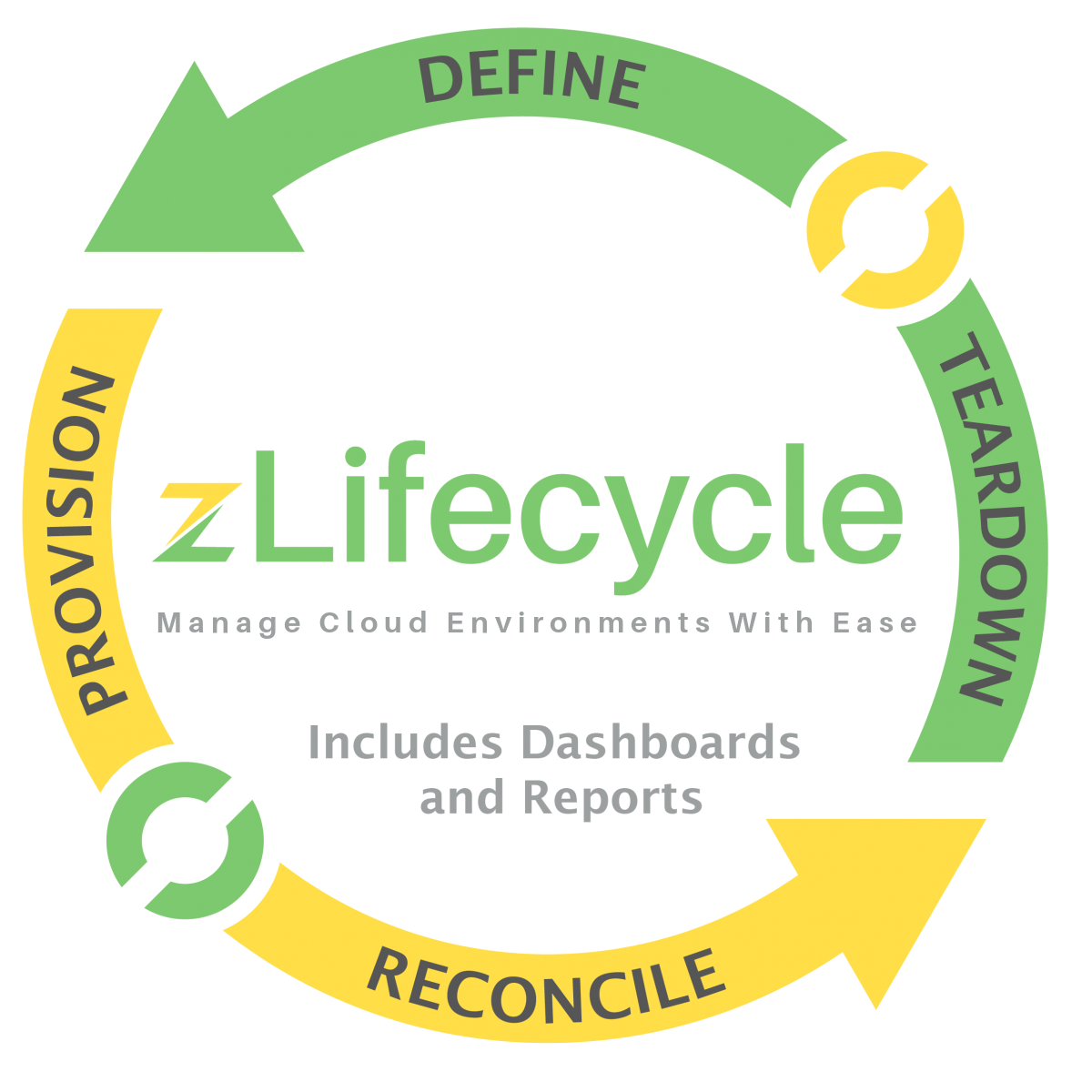 zLifecycle provided an easy, quick and efficient solution to manage environments along with greater visibility.

zLifecycle provides a custom definition by which defining an environment is very easy and quick. It simplifies outlining dependencies between resources, defining values and even selectively skipping or reconciling certain resources. We can spin up an environment from scratch or start from one of our existing environments, in a matter of minutes.

Improved agility in provisioning and tearing down ephemeral environments

The 1-line code change solution of zLifecycle, to provision or teardown environments made it effortless to spin up on-demand ephemeral environments. Provisioning environments were easy enough, but Speedscale engineers did not have to worry about following the specific order for tearing the environments down and this not only saved them time, but also ensured that the environments always came down with no issues or missteps. "Bringing down unused environments is as easy as changing a single line of code, and everything is deployed with gitops so we always know exactly what is running where." says Ken, CEO at Speedscale.

Speedscale found the zLifecycle dashboards and details at different levels of granularity very useful in accessing meaningful, realtime data. Getting a dashboard with all the environments that were provisioned helped assess which ones were no longer of use. Also, seeing the cost estimates at not only the environment level, but one level below - the individual resources as well as a level higher - the team level, helped Speedscale make data driven decisions related to their cost strategies. 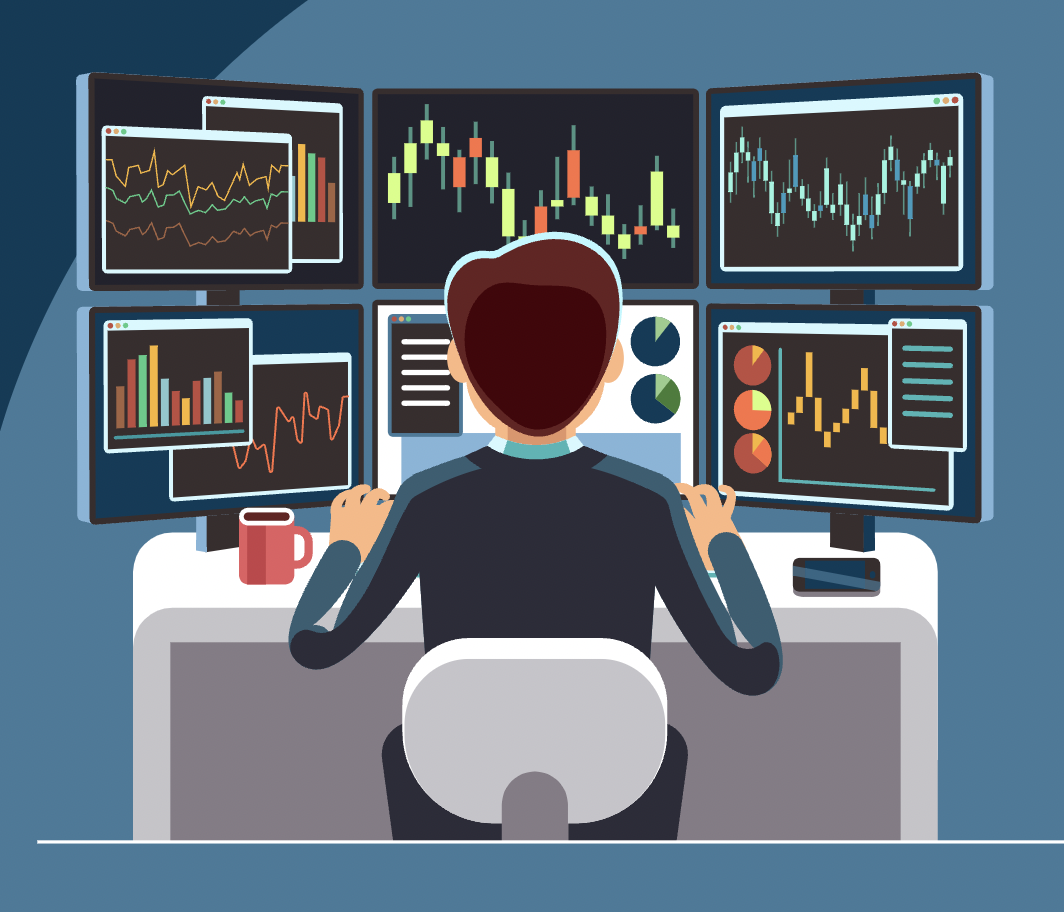 zLifecycle has enabled Speedscale spend less time and effort on managing their environments and more on continuing to delight their customers by focusing on their business features. The intuitive and easy to use interface has helped their team get onboard fast, not worry about keeping up with infrastructure nitty gritty like tracking their terraform versioning or tf states. The ease with which environments can be torn down and spun back up, as well as visibility of relevant cost data has helped make economic decisions.

All round, zLifecycle has helped increase the developer effectiveness for Speedscale by providing a valuable progressive delivery platform.

zLifecycle enabled us to provision & teardown ephemeral environments on AWS for our use cases, saving us a lot of time & effort. 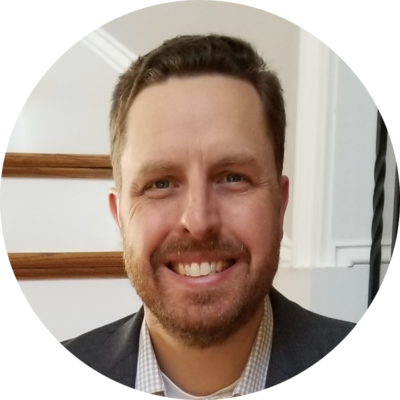